SIX NATIONS AT THE OLD CROWN 🏉👑 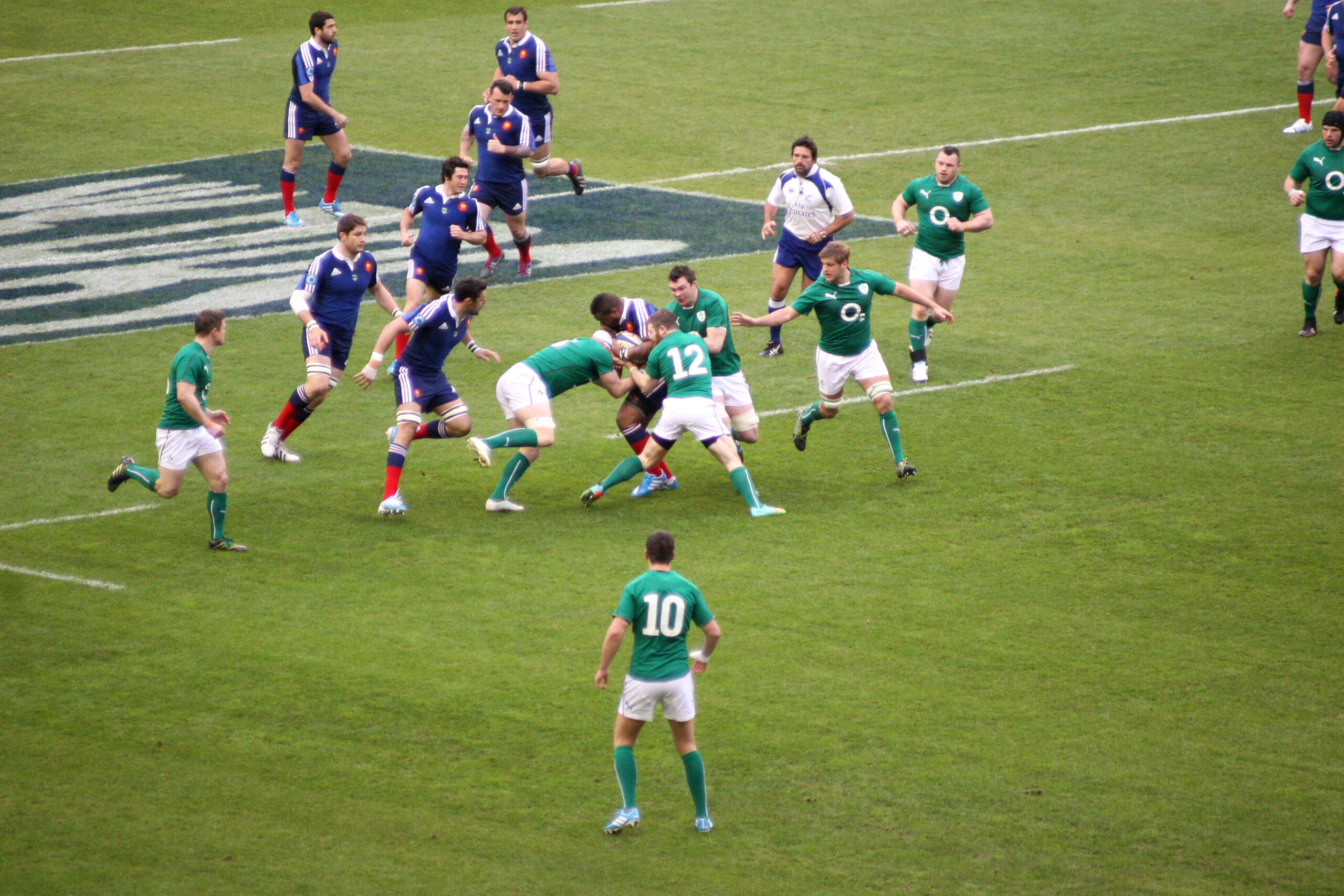 The Six Nations is finally here once again and we’re making sure you don’t miss a second of the action at The Old Crown, with ALL GAMES being shown live in our heated garden. 🏉 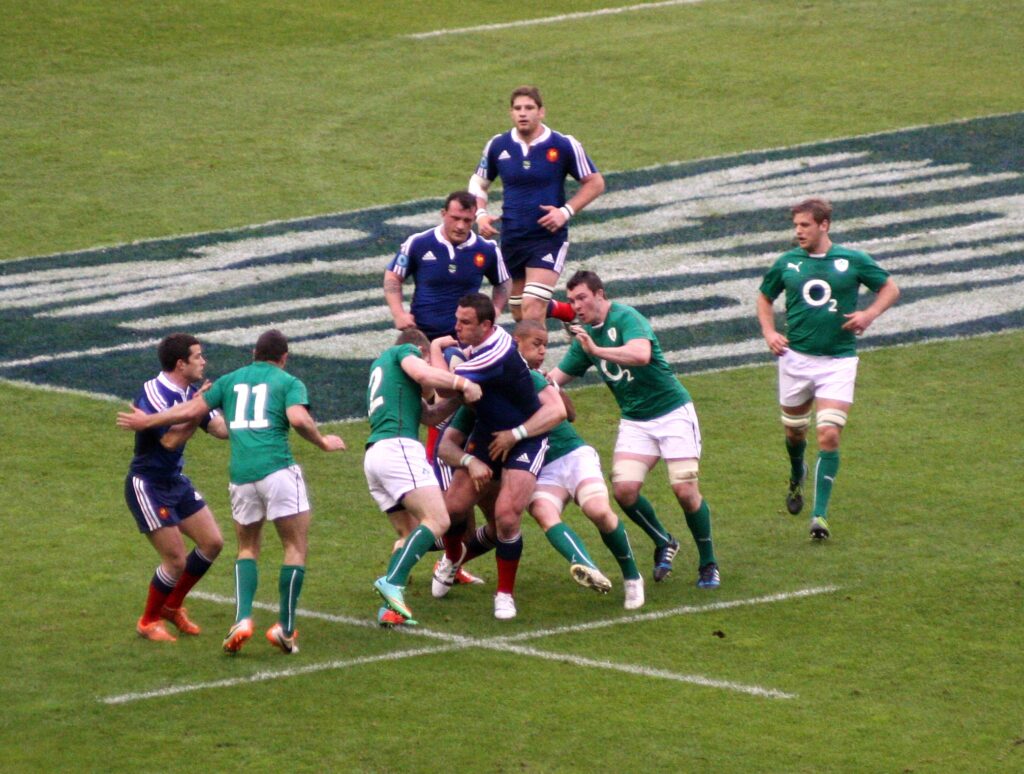 If you missed out last week, don’t worry as we’ve got some great games in store this weekend, with 🏴󠁧󠁢󠁷󠁬󠁳󠁿 Wales v 🏴󠁧󠁢󠁳󠁣󠁴󠁿 Scotland and 🇫🇷 France v 🇮🇪 Ireland on Saturday, and 🇮🇹 Italy v 🏴󠁧󠁢󠁥󠁮󠁧󠁿 England on Sunday! And of course, we’re serving mouth-watering food from our street food residents Bop Kebabs ALL WEEKEND. 😋 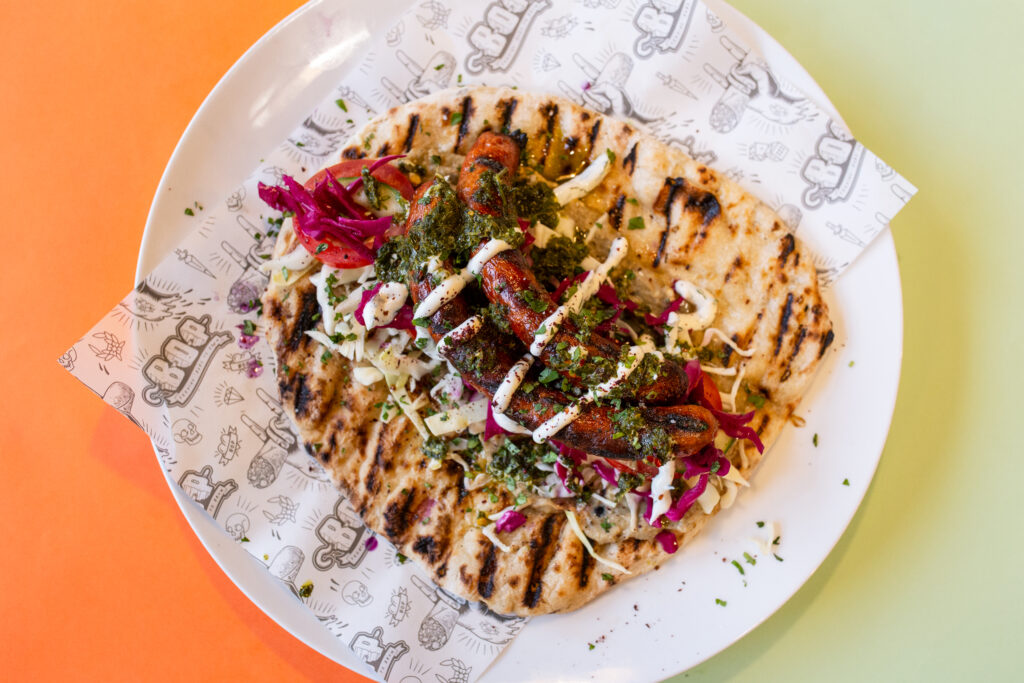 And if you need a little something to wash it all down, our friends at Guinness are giving you an amazing deal: 😲

After the success of the deal last week,  we’re bringing back HALF PRICE Guinness while the ball’s in play this weekend!* 🍻🍀 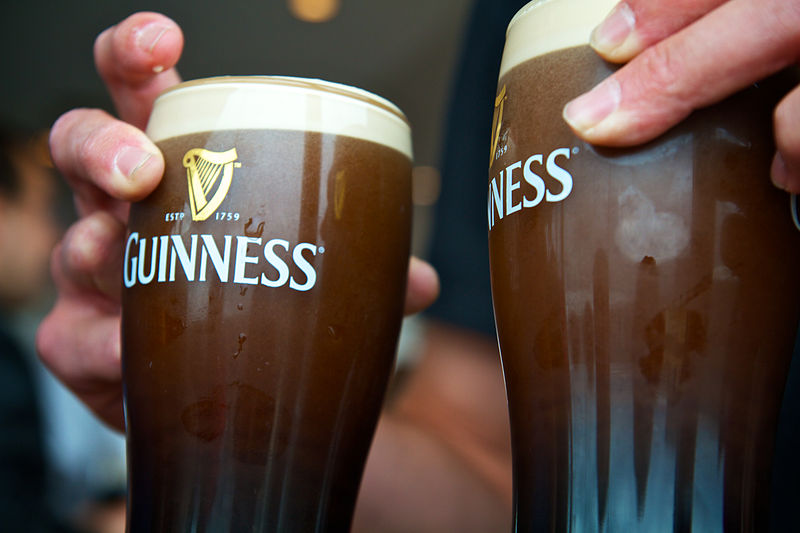 So if you’re looking for delicious food, great music and a load of Guinness, you know where to go! 😉

Book a table here, or walk-ups are always welcome at The Old Crown. 👑 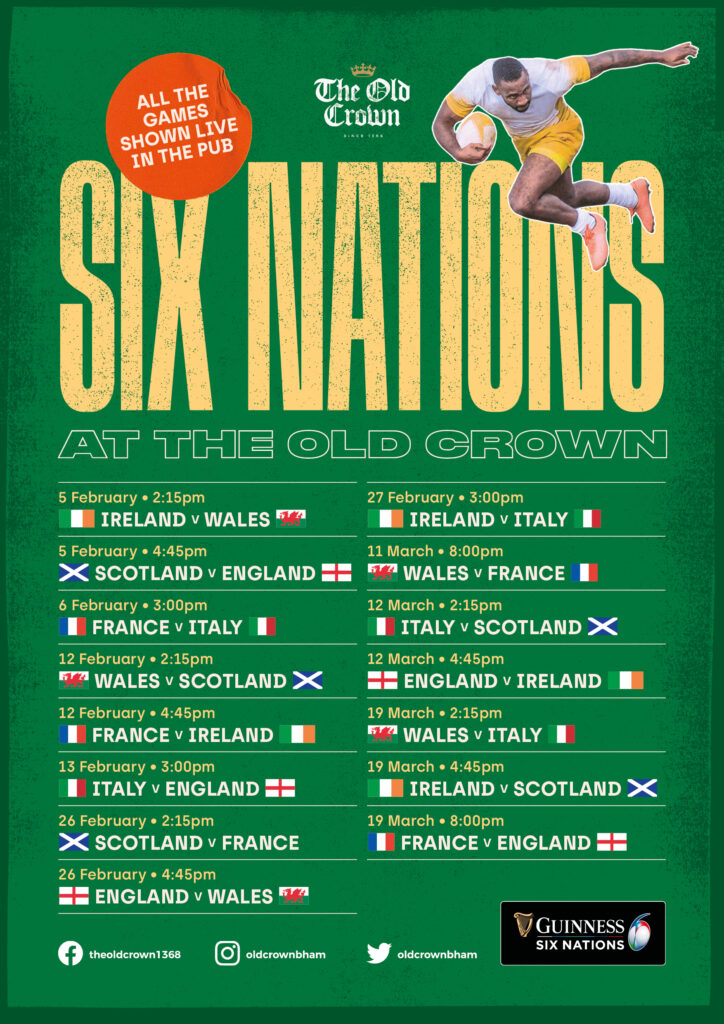 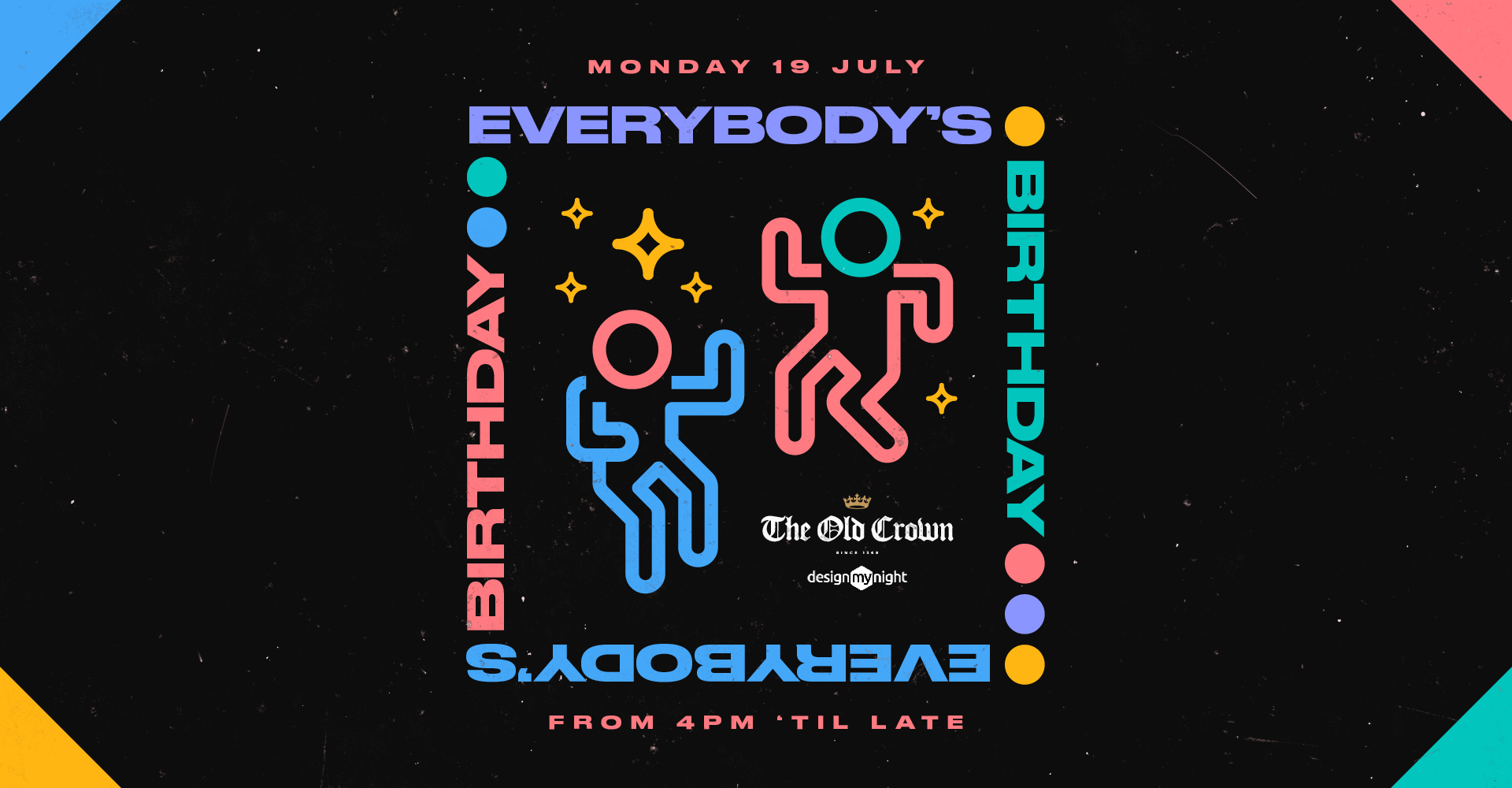 It’s finally time… we’ve all missed out on so many events over the past 18 months, but now it’s time to make up for it, because this Monday is Everybody’s Birthday! 🥳

The days of washing your shopping is over; street food 🍖 and great music 🎶 with friends 🤝 is back at Birmingham’s oldest pub. Invite everyone over to celebrate, because we’re at full capacity! 🙌

On the 19th July at the Old Crown, we’ll be partying from 4pm til late, and you should too, because when was the last time you experienced the thrill of a live event without restrictions? 🎂🎈 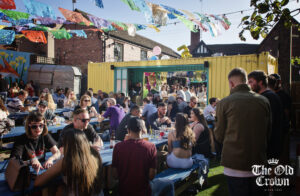 The amazing Heavy Beat Brass Band 🎺, as well as DJ Jordan Lott and co 🎧 will be joining us, mixing jazz, funk and pop into a musical cocktail we know you’ll love🍹.

And with early bird tickets 🐦 from only £5, how can you afford to miss this exclusive event?

Doors will be open from 4pm, so be ready to celebrate the easing of restrictions with us, unless of course you want to miss out on your best birthday ever, with party hats, streamers & party poppers! 🎉🎉

BOP kebabs will have you covered serving up their signature dishes that’ll make your mouth water. 😋🍔

The time for Zoom meetings 🖥️, snail-pace wifi 🐌, and wearing your pyjamas to work 😴 (maybe we should’ve kept that one) is over. The past 18 months have been a time we wish we didn’t remember, but we’ll make sure Everybody’s Birthday is a party you’ll never want to forget. Get your tickets now at bit.ly/everybodysbday 💃🎫 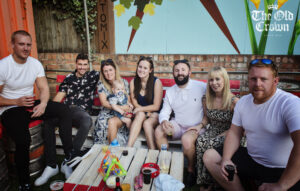 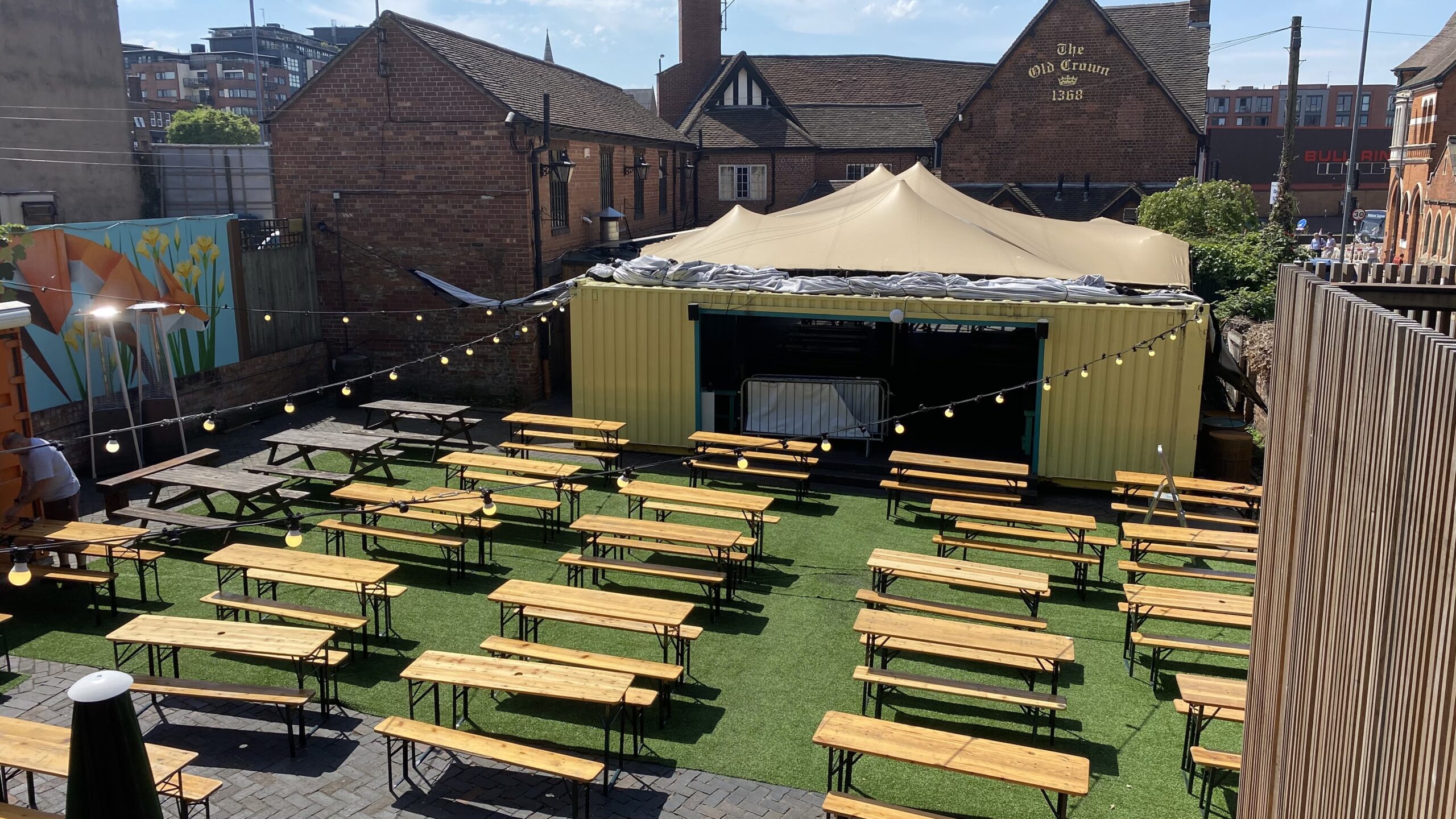