It’s common knowledge by now that we know how to throw a hell of a party here at The Old Crown and this New Year’s Eve won’t be any different. We’re bringing you the best of both worlds as we combine our classic Night Owl Takeovers with our big end-of-year bash as we present Le Freak: Saturday Night Fever! Birmingham’s award-winning premier disco, funk, and boogie night Le Freak, normally held at Digbeth’s The Night Owl will be happening in our coveted beer garden for a very special New Year’s Eve celebration. 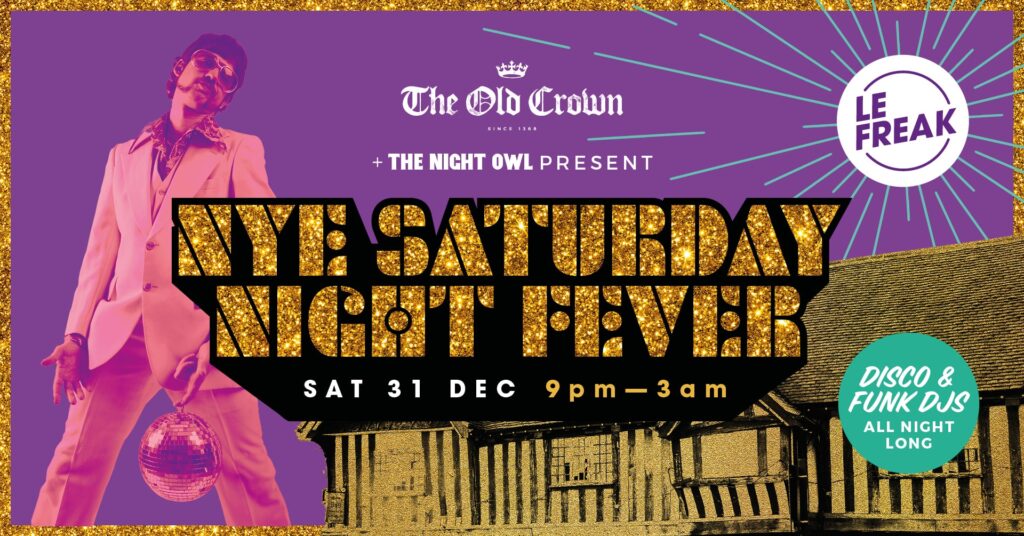 The event will feature live breakdancers and disco dancers plus the chance for punters to win prizes strutting their funky stuff in a “Greatest Dancer Dance Off”. Guests are also encouraged to dress the part with a £100 bar tab for the best fancy dress.

Taking inspiration from the golden era of 1970s disco and funk, ‘Soul Train’ television shows, the legendary Studio 54 and the more recent Netflix series ‘The Get Down’, Le Freak is the only night in Birmingham that lets guests strut their stuff in monthly dance-offs for both prizes and glory. Dancers have the chance to show off their moves in a ‘Soul Train’ line or show off their break dancing moves and grooves at ‘The Get Down’ dance-offs. Both of these alternating events have become famous in the city.

This year’s theme is based on the iconic 1977 film Saturday Night Fever which features John Travolta as Tony Manero, a young Italian-American from Brooklyn who spends his weekends dancing and drinking at a local discothèque. The film gained legendary status due to Travolta’s impressive dance moves and, of course, the soundtrack, featuring the kings of disco themselves, The Bee Gees. 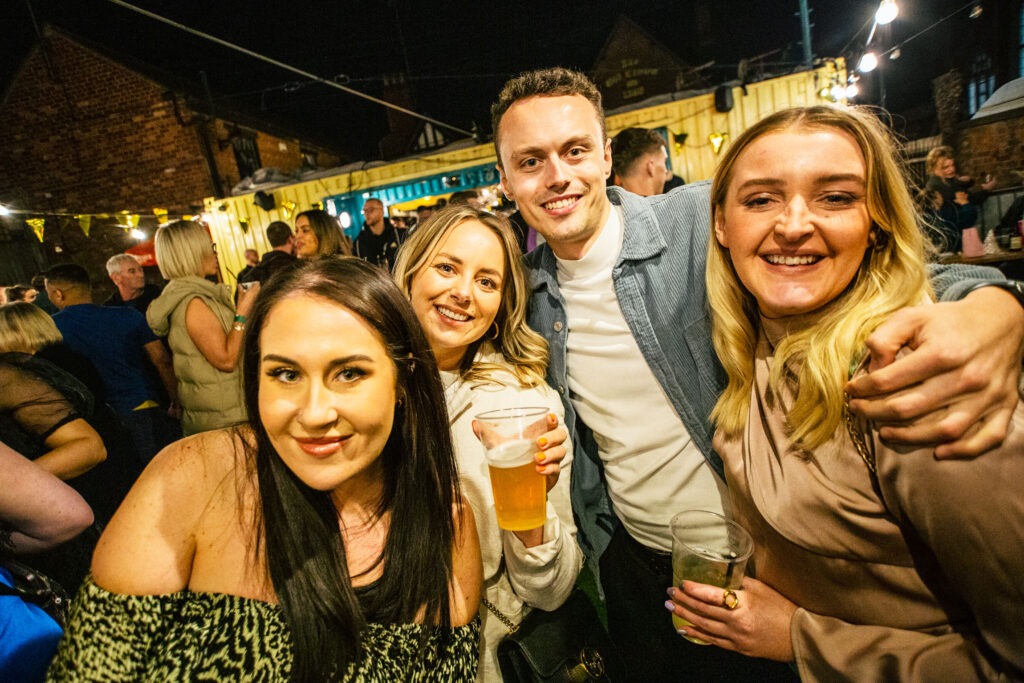 Mazzy Snape, promoter of The Night Owl said: “This year New Year’s Eve falls on a Saturday and we couldn’t resist bringing back our most popular “Saturday Night Fever” one-off event, bringing a touch of sparkle to Birmingham’s oldest boozer The Old Crown, utilising their large heated and covered outdoor event space for what will be our biggest party yet! So get on your boogie shoes because you should be dancing all night long!”